The history of the CHIRON MONTICO establishment goes back more than a century.

The flat oyster in the 1900s was the only species cultivated. The JAUD family (maternal branch of Nicolas MONTICO, representative of the establishment in 2020), located in the Presqu’île d’Arvert, used to work on oyster breeding in “les claires” (former salt marshes).

The CHIRON MONTICO establishment of today gathers two families, the JAUD family and the CHIRON family, originally from l’Eguille sur Seudre, cultivated the Portuguese oyster in the middle of the last century with René CHIRON. The marriage of Jackie CHIRON and Danielle JAUD brings together two families for the same job.

Later, at the end of the 1970s, Jackie CHIRON passed on the passion of an unusual profession to his son-in-law Jean-Pascal MONTICO to cultivate a Japanese oyster that is currently being raised.

The site of Eguille-sur-Seudre, now in operation, was built in the early 1980s. Sylvie, daughter of Jackie CHIRON, also joined the establishment to continue the family adventure. An association is born between Jackie and his son-in-law Jean-Pascal, the establishment obtains its name used today, namely CHIRON MONTICO.

Jean-Pascal and Sylvie developed the business by adapting to the modern world: product traceability, sanitary control and innovative equipment. The establishment is modernizing and is expanding while keeping the same refining sites of the Presqu’île d’Arvert from 1900.

Authenticity and respect for the work of the elders are currently important values that guide Nicolas MONTICO, son of Jean-Pascal and Sylvie, current manager of the establishment.

Passing on a profession linked to nature, so fragile in our time, with ecology as a driving force to preserve the production sites (sea pens and marshes) used for 100 years, is the future of an establishment like CHIRON MONTICO.

Our Values The quality of a French oyster under the brand IGP Marennes Oléron acquired in 2009, is the priority for a passionate family that refuses to race to the volume for a quality preserved over the years with loyal customers for over 30 years.

The establishment has always favored the Marennes Oléron brand to market its oysters, without creating its own. A collective brand with other oyster farmers for a common history where each one can differentiate itself by proposing its know-how and its own history.

The establishment therefore only markets its oysters under the Marennes Oléron brand, a brand known worldwide, the most certified brand, the most controlled in terms of quality and the oldest.

A few years in pictures… 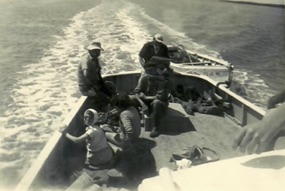 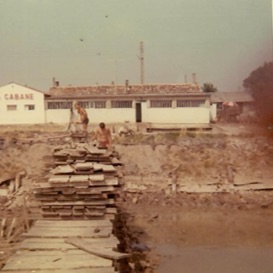 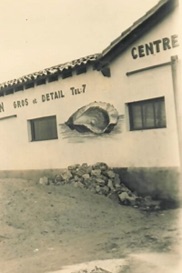 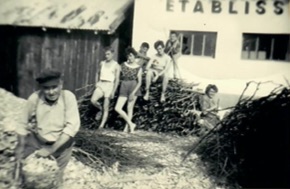 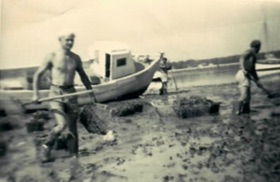 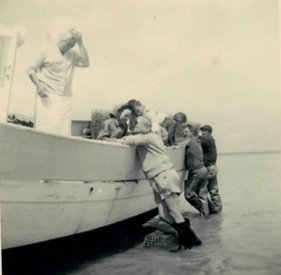 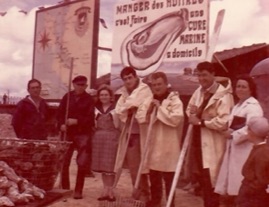 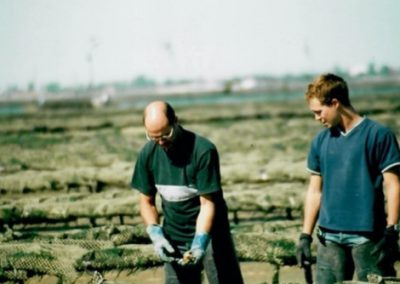 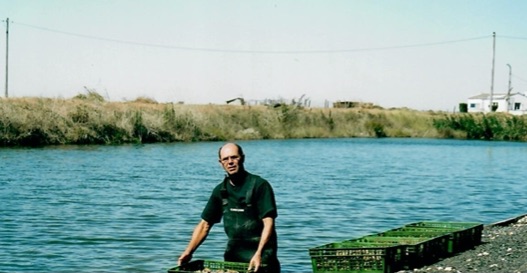 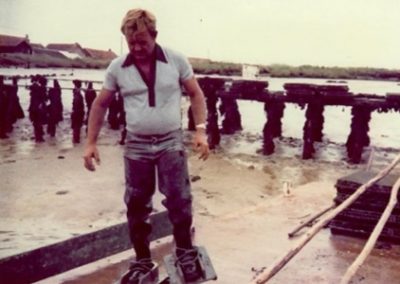 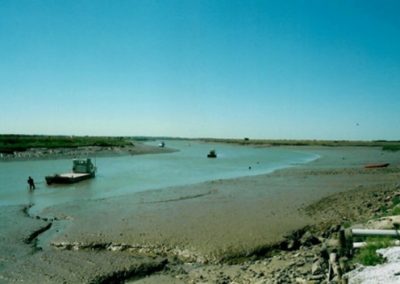 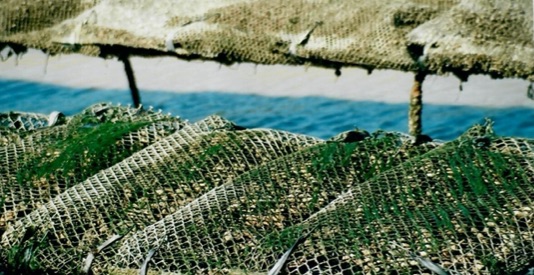 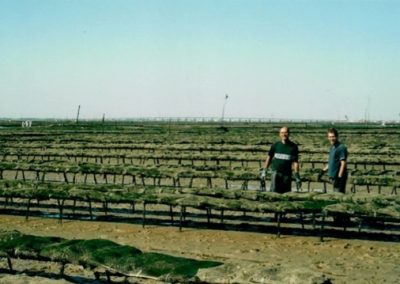 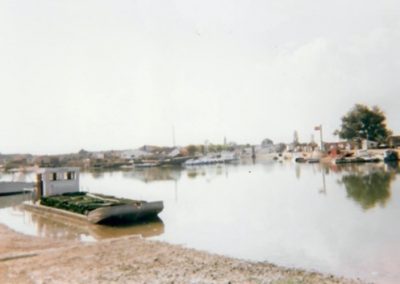