When we talk about the MARENNES D’OLÉRON, we can go back to the Roman era. Indeed, the Romans, epicureans par excellence, used to bring them for their gargantuan banquets.

It is in the middle of the XIXᵉ century that the history of our oysters really begins since it is at this same time that the former salt marshes were recovered for their cultivation.

Following a violent epizootic in 1922, the original oyster of the basin almost disappeared and it is at this same period that we imported a Spanish oyster which acclimatized well in our marshes, it will become the first MARENNES D’OLÉRON.

In 1967, a second episode of epizootic occurs… And practically killed the species imported from Portugal.

A new variety is massively implanted on the estuary and the Claires of the Basin of MARENNES D’OLÉRON to make up for the shortage of Portuguese oysters, it is called the “Japanese” (because of its origin) and will prosper until our days… for our greatest pleasure. 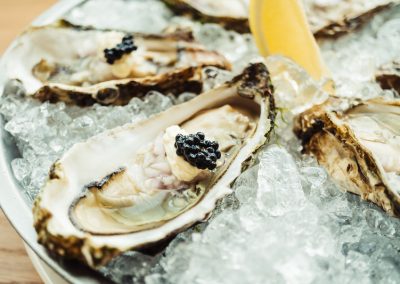 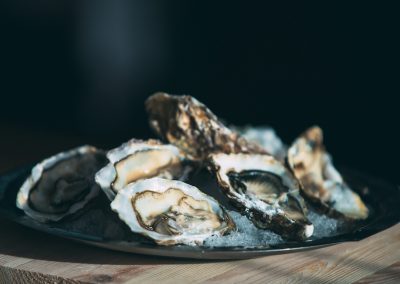 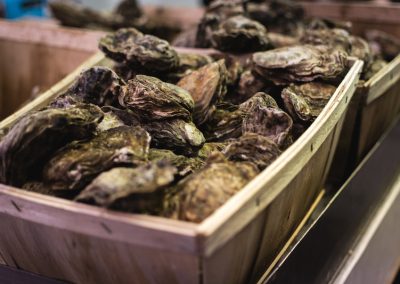 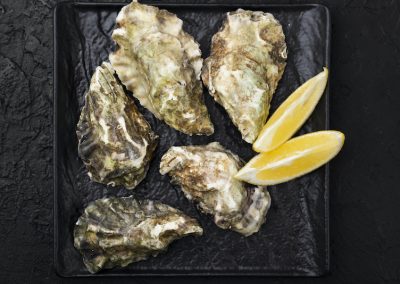 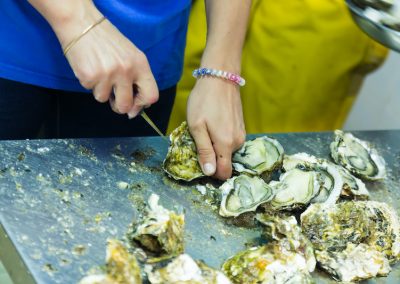 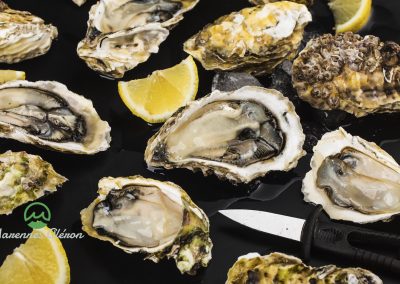